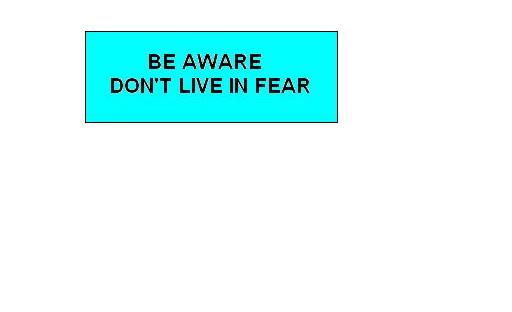 Despite what we would all love to believe, domestic violence against women is still a MAJOR problem. The recent example of how we blamed the abused ex-wife of Rico Gray is proof. In 2012 Rico Gray attacked his ex-wife, Marissa Alexander. She was rightly terrified and during the incident she got hold of a gun and she fired a warning shot to scare him away. Prosecutors tried to send her to prison for 20 years. Amidst public outrage she was freed, but now a racist and obviously mentally deranged prosecutor named Angela Corey is trying to send Marissa to prison for 60 years.

I can’t believe Angela is even allowed to do this when there are real criminals who she should be going after, such as abusive husbands. This just makes me sick to think that we are still blaming victims, still being so racist, still encouraging a system where men are free to harass and kill women. More than sick, I’m outraged!

Marissa did the right thing trying to scare off a dangerous man. He should be in rehabilitation and she should be hailed as a hero. As for Rico Gray, he wasn’t arrested for beating her this time, but he has 3 previous arrests for domestic violence and a judge ruled him to stay away from Marissa. There are even texts from him threatening her.  http://thegrio.com/2013/11/13/lawyers-marissa-alexanders-ex-husband-texted-if-i-cant-have-you-nobody-can/ It boggles the mind why a victim of domestic violence who did not even shoot her abusive ex husband is being treated as a criminal.

You can do something about this injustice, sign the Credo petition calling on Florida governor Rick Scott to suspend Angela Corey and free Marissa now! http://act.colorofchange.org/sign/StopCorey_credo/

………………………….If you like this blog check out my books on Amazon.com or Leahis.com and share this article with your friends.