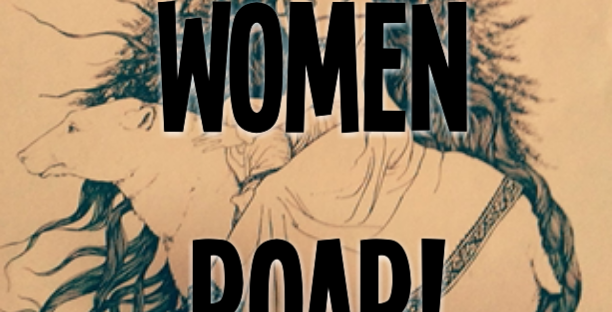 In 2013 Suey Park tweeted “#NotYourAsianSidekick” and blew a breath of fresh air into American feminism. Put off by the standard of Asian women as tokens in white womens feminism, her goal is to create a space where Asian-American women lead and include everyone as equally important.

Why “Not Your Asian Sidekick” instead of “Asian American Feminist”? Suey created a hashtag that would be easily accepted and used by those who weren’t comfortable or who didn’t feel safe using feminism as a label. “I think for a lot of women who don’t feel like they can really come out as feminist, #NotYourAsianSidekick is a way to come into that conversation.” She also wanted to appeal to young girls and send the message that the destructive “submissive Asian” stereotype and cultural pressure to act “Asian” weren’t their only options; “There is no model for what an Asian American is.”

Flack from some so-called progressive whites and even Asians accused her of not trying hard enough to rise above hurdles, as if racism in feminism(and society at large) was no longer a real issue. Hopefully as a reader of this blog you understand that is far from true and have probably heard the slogan “Racism isn’t over, but I’m over racism”. Suey fought more than her share of racism from her peers along with pressure from her Korean-American culture and wanting to please her parents who sacrificed so she could have a better life. She never felt smart enough with math and science so she focused on her beauty and developed an eating disorder for several years. Now that she focuses on inner growth she can move past material ideas and be a part of the gender equality movement. Read her full article on WashingtonPost.org

Almost 2 years later Suey Park is still going strong by adding more activism to her tweetivism. She continues to push conversations about feminism while facing down haters which sadly are a part of all social justice movements, why can’t we all get along?! Her latest blog post reminds us not to fight other feminists, but if we do, to attempt at reconciliation and find common ground to dismantle our common enemy. “The enemy is white supremacy. The enemy is patriarchy. These structures of violence not only create economic violence, death and inequity, but we would do well to realize the strains it puts between marginalized people.” Read her full post at SueyPark.com and follow her on Twitter.com/suey_park

We are more than JUST girls, we are half the population. If you need some guidance or inspiration grab your copies of “More Than Just a Girl” and “Fierce: A New Generation of Female Empowerment” at Amazon.com

Need a blogger or writing and editing services? Visit my Hire Me page.