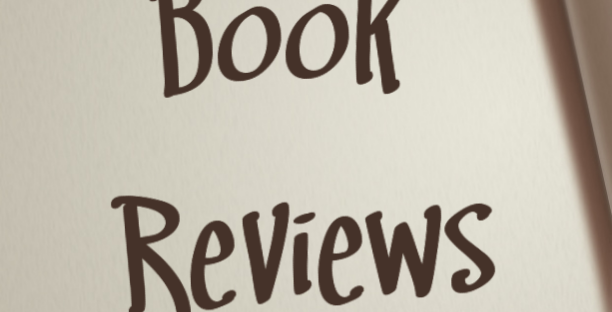 I’m a person of action and love to read books that offer solutions to problems while gaining more knowledge on social issues. I enjoy sharing resources on this blog that allow you to become empowered and be the change you want to see. One sustainable way to create long-lasting change is through political action. It’s how (legal)slavery ended, women won the right to vote, how civil rights abuses were rectified and how we set up a social safety net available to all citizens.

Civic involvement is something we can and should all participate in because policy and government affect our daily lives. Unfortunately the masses seem more interested in material wealth and personal gain. I often hear people complain about costs of living, police brutality government inadequacy, taxes, and corruption, but rarely do more than sign an online petition for change, if that even.

Why does our nation seem to be crumbling with injustice, greed, corruption and poverty? Because hundreds of years ago “we” pledged allegiance to a republic set up by a relatively small congregation of men who wanted to build a new free nation, but were hesitant to give the majority any power in government and who didn’t envision their constitution for such a large and diverse nation. We’ve since ended many of their practices(such as those listed earlier), gave significantly more power to the masses and grown. Unfortunately we also awarded money the right to vote and gave breaks to large corporations at the expense of public rights and freedom to choose our government.

“In this environment, public opinion has a difficult time gaining influence. It must be very strong, consistent, and loud for a long time before its effect is felt on policy makers and pressures them to override the influence of special interests.”

“The conclusion is that, despite beliefs to the contrary, the U.S. has evolved into a hybrid partially-democratic republic and not a representative democracy. The stark reality is that the American people can never go to the ballot box and elect or un-elect a whole government, which is a requirement for indirect democracy and an incentive for government adherence to public opinion. Perhaps low voter turnout is due to the sense (even unconsciously) that voting seldom changes things in a fundamental manner.”

“Since we believe that the American political system is the epitome of democracy perfected, we feel little need to enact reforms that would make our system more democratic.”

It’s definitely time to enact minor changes in our government to reflect our nations current needs. Some of my favorite changes mentioned in this book are as follows:

-Bridge the disconnect between politicians and constituents.

-Make voting easier for the majority, such as longer time to place votes as opposed to one day and allow voter registration on election days.

-End “pay to play” politics so that those who want to be involved in government are not discouraged by their small bank accounts.

-Appoint more judges so the “backlog” of cases are brought up to date.

Overall I enjoyed reading this book and recommend it for anyone who wants a refresher on how our government works along with those who are interested in ways to improve democracy in the USA. Grab your own copy of this book and learn more about Jeffrey R. Orenstein at these links: