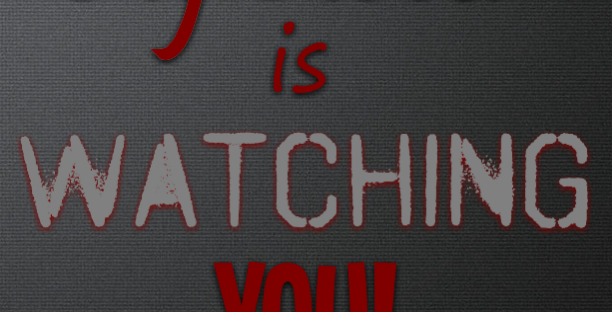 I LOVE THIS VIDEO!  (except for her language) This woman is a hero for saying something and recording what the police do everyday, hassling people who have nothing. Homeless? Mentally ill? How about human beings like you and me that just had shitty lives and got screwed over once too often!

Why don’t they take him to a home where he can take a shower, eat some food put on some clean clothes and get assistance? These are things we take for granted everyday. Why are they pulling guns on this man laying in the ground?

That man wasn’t doing anything. I walk around homeless and mentally ill people daily and they do NOT bother me. The way San Diego police treat people is awful, but the way we “the people” don’t stop it is even worse!

If you want change you have to get involved. So what are you waiting for? 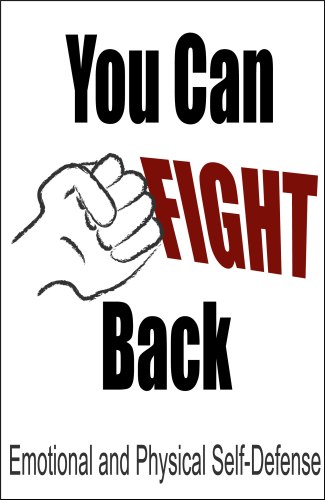 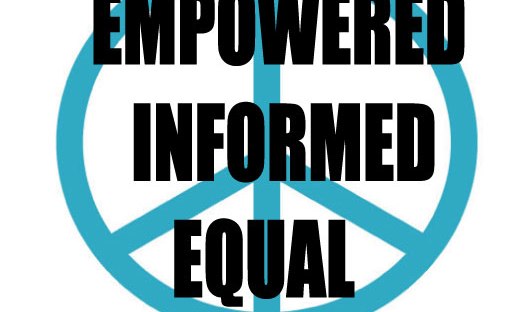 There isn’t much I can say about Ferguson, MO and the killing of Mike Brown that hasn’t already been said. I will say that it sickens and disturbs me when someone is killed amidst violence. It’s important to speak up, sign petitions, have peaceful protests, and write about what happened to a young man and a whole community. We must speak up to create change. Let’s tell the world that violence against black men, against native women, against youth, against LGBTQ, etc., etc. is wrong and that we won’t stand for it anymore.

We need to let go of our prejudiced views that how we dress or the color of our skin defines our character. Stop being scared of young non-white men dressed in baggy jeans and hoodies, stop blaming rape victims for wearing short skirts or having a drink, stop expecting whites to be racist, stop believing that someone’s religion means they hate yours, stop assuming that immigrants are poor and uneducated. Everytime we allow our thoughts to define someone we don’t know, we encourage others to react in kind.

It’s hard to find a positive light when tragedy strikes. The recent murder of Mike Brown by police has not made life better for anyone. His death created riots, anger, sadness, and pain. The ongoing institutionalized racism that threatens non-white women, men, and children in the United States is heartbreaking. Even though a hundred years has passed since slavery was abolished we are still living with stereotypes and prejudices that automatically make us fear others because of how they look. It’s completely ridiculous.

Thankfully people are speaking up and showing support for the injustice that plagues our streets. When it comes to the deep-rooted violence of prejudice we can only fight back with peace and compassion. Below are some ways that people are coming together to show support in the face of this tragedy.

A memorial fund to support Mike’s family as they prepare to bury their son, and seek justice through the law. http://www.gofundme.com/justiceformikebrown

A fund so that Mike’s siblings can pay for counseling as they deal with the violent death of their brother. http://www.gofundme.com/ourkidsmatter.

-58 groups in the LGBTQ community has also shown support. “The LGBT community cannot be silent at this moment, because LGBT people come from all races, creeds, faiths and backgrounds, and because all movements of equality are deeply connected. We are all part of the fabric of this nation and the promise of liberty and justice for all is yet to be fulfilled.”  http://www.hrc.org/blog/entry/americas-lgbt-community-supports-family-of-michael-brown-with-58-groups-joi

Despite the looting of several stores that were Asian-American owned, and concerns that Ferguson’s riots would become copies of the LA riots, many Asian-American business owners expressed support for their community. http://www.thedailybeast.com/articles/2014/08/20/ferguson-s-other-race-problem-riots-damaged-asian-owned-stores.html

Educators are taking steps to support students so they can heal from the violence of Mike’s murder and the violence of local riots.  http://www.stltoday.com/news/local/education/educators-ask-how-to-teach-ferguson/article_f5cce72e-bcb6-5883-99ac-8043fdf4d188.html

This tragedy has also shined a light on the plight of inadequate food availability in Ferguson with a fundraiser called Feed the Students of Ferguson, that will give all the money raised directly to a food bank for the greater San Louis area. https://fundly.com/m2/feed-the-students-of-ferguson

To find more resources you can search for hashtags, #JusticeMikeBrown,  #HandsUpDontShoot and #FergusonSyllabus

If you like this blog check out my books and art at Leahis.com and Amazon.com

*ads directly below this post are not endorsed by me.